Top Reasons To Live In Belize

Belize is one of the most popular places in the world to live, especially for retirees or people looking to get away from cold winters or fast-paced city life. If you have been considering a move to Belize but aren’t quite sure if it’s the right place for you, take a look at the following to reasons you’ll want to live in Belize.

There’s no other way to say it: Belize is absolutely beautiful. Belize benefits from the beauty of many different types of nature, ranging from jungles to mountains to rivers to forests and of course, the beautiful Caribbean Sea that brightens up Belize’s border with its iconic turquoise waters.

Many people who move to Belize report that within a few months, they’re much healthier than they were living in their last country. This is because food in Belize is often fresh from farms or from the nets and hooks of local fishermen. While there are some restaurants and stores that sell unhealthy food or junk food, by and large the food culture on Belize tends towards fresh, healthy local food.

Reason #3: There are many different regions to live in

When it comes to choosing where you want to live, Belize is not a “one size fits all” type of country. It is truly diverse in terms of where you can live–not just the types of homes and living arrangements available, but the areas themselves. For example, people might live in homes on developed cayes, in shacks on beautiful beaches on the southern area of Belize, in sturdier homes in the agricultural-heavy farm belts, or even modest cottages in scenic, rural areas for people who want to live in a particularly quiet environment.

Belize is a country where most people get along, no matter their nationality, religion, or other forms of cultural. You will find people from all walks of life–people from India, China, the Middle East, North America, and so much more–living side by side. Belizens are usually friendly and welcoming to international travelers who decide to move to Belize, as long as they respect local culture and make an effort to fit in. If you would love to live in a place where people from all around the world can live together in harmony, Belize is the place for you.

Belize is the perfect place for retirees due to Belize’s ‘Qualified Retirement Person Program,’ which effectively allows people to retire without too much fuss when compared to other international retirement destinations. Retirees can even bring up to $15,000 worth of personal items into the country without paying taxes. 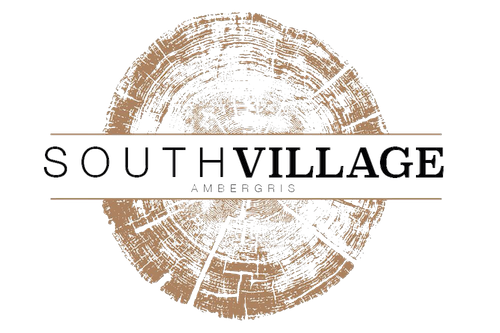